Demo in CS:GO – How to watch, rewind and record a demo

The demo is an important attribute of the CS:GO game; it records all the actions that took place in the game. Therefore, by opening the demo, you can look at the mistakes of a particular player, at the general tactics of the team, or rewind to an interesting moment in the game. In this guide, you will learn how to watch the demo, rewind, record and where it is saved. 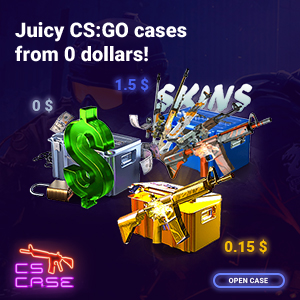 Read:  How to make an endless round in CS:GO

How to watch and rewind a demo in CS:GO

To watch the demo, you need to register the demoui console command, the demo recording control panel will open, with which you can rewind and open demos.

If you already have a ready demo, then you need to click on Load to open it … To learn how to record a demo and where demos are saved see below.

How to record a CS:GO demo and where it is saved

To record a demo in CS:GO, you also need to write a command to the record csgamer console, where csgamer means the name of your demo and you can assign it whatever you want. To stop recording a demo in the console, write stop, after which information about the recording time in seconds, as well as the number of frames will appear.

Read:  How to bind a button, jump or text in CS:GO

Demos are saved in dem format, in the csgo folder, which is located by default in:
C: \ Program Files \ Steam \ steamapps \ common \ Counter-Strike Global Offensive \ csgo

It is even easier to view demos from competitive games, just go to the section Watch games and tournaments in the main menu, click on the Your games tab, Download in the lower right corner, and after downloading Watch it.

Read:  How to change the background in the CS:GO main menu - Panorama UI

Recommended for viewing video on viewing demos of professional players.

Guides
All console commands for CS:GO 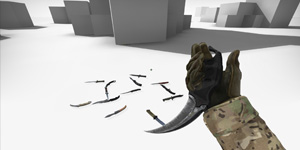 About skins
How to give out any knife in CS:GO
Popular 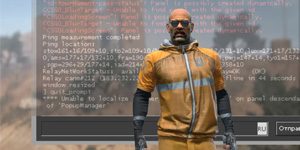 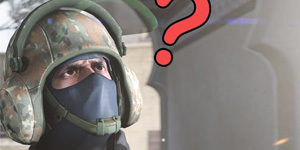 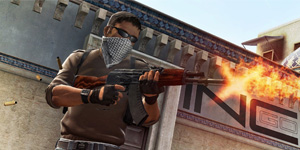 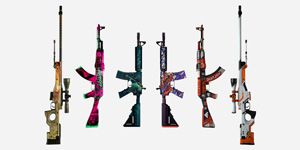 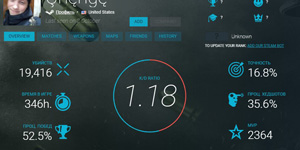 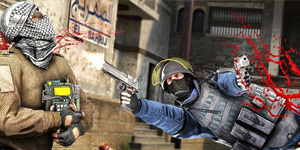 Popular Pages
Aim training for CS:GO
You may also like Which buttons are responsible for what in CS:GO — Keyboard and mouse
140 The best maps for training aim in CS:GO
210 How to earn money in AppWork and buy skins in CS:GO
140 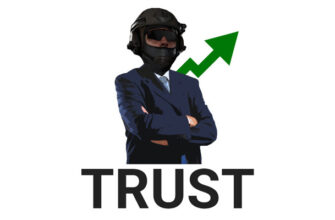 How to increase the trust factor in CS:GO
240 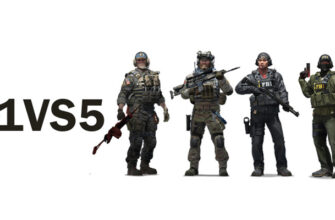 How to remove autobalance in CS:GO and turn off the player limit
710 Free spinner for CS:GO via console
190 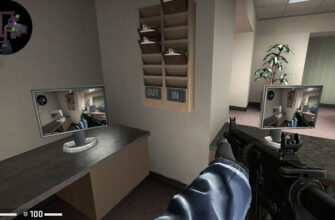 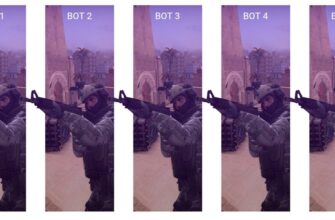 How to add bots to CS:GO – Console command
600
Adblock
detector